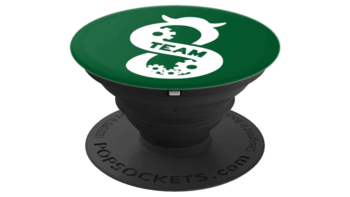 This is Paly Robotics' submission for the 2020 Digital Animation award.

FRC Team 8's submission for the Digital Animation Award for 2019.

"Step 1: Steam Until Hot" is the animation that we created for the FIRST Robotics Competition 2017 Digital Animation Award.

Our submission for the 2017 FIRST Robotics Safety Animation competition, which follows the steampunk theme of FIRST Steamworks 2017.

A short, animated PSA about what students should do upon the event that an active shooter comes to a school campus, commissioned by the Palo Alto High School vice-principal, Mr. Berkson, and completed in two weeks.

The animation created for the 2016 FIRST Robotics Safety Animation competition, which the Art Team, despite being unable to finish in time to submit, perserved (hence the name) and finished anyway.

The second short made by the newly established Art Team, for the Underground Society of Animators competition, and the winner of the 2015 Technical Award. "To us, this animation hit every note. It had well done character animation, nice use of lighting and textures, and it had a cohesive story. Well done team!" - Judges

The first project by the new art team and its new team process. We were able to push a higher quality short in a much shorter period of time, even though a majority of the members had never animated before. The images are stills showcasing the detail in the set of the short.

The second short made by the same group of animators. With a combination of greater skill and advanced rendering software, the end result was way prettier.

This is an animation created for the nationwide First Robotics Safety Award. It was created with a group entirely made of first year animators who had never touched 3-D animation software in their life. This animation was created just a couple months after they started learning! 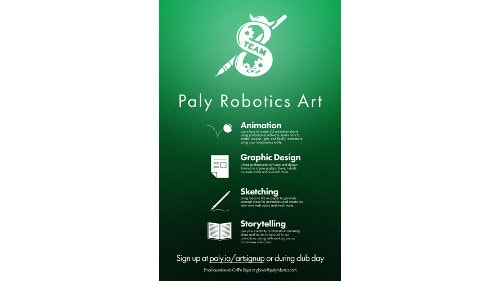 The first public announcement of the art team. It was hung around school to raise awareness for the team. 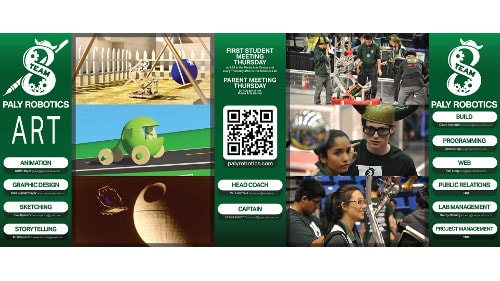 A very large poster showcased during our school's club day to advertise robotics to the school.

Advertising poster for the pre-build season board game party. 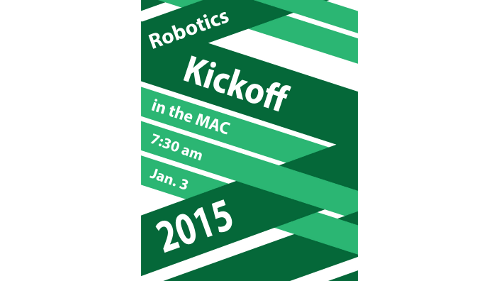 A poster advertising our kickoff event to members of robotics. 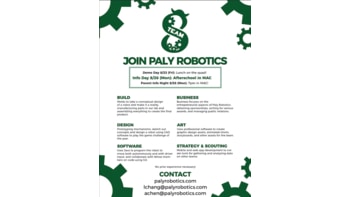